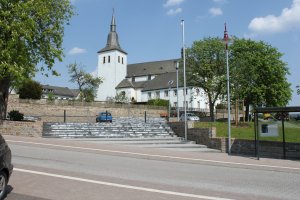 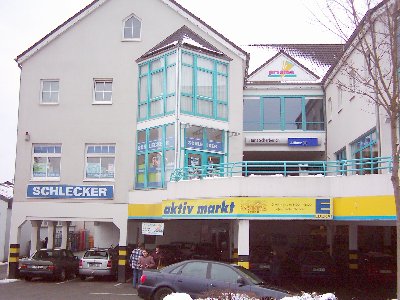 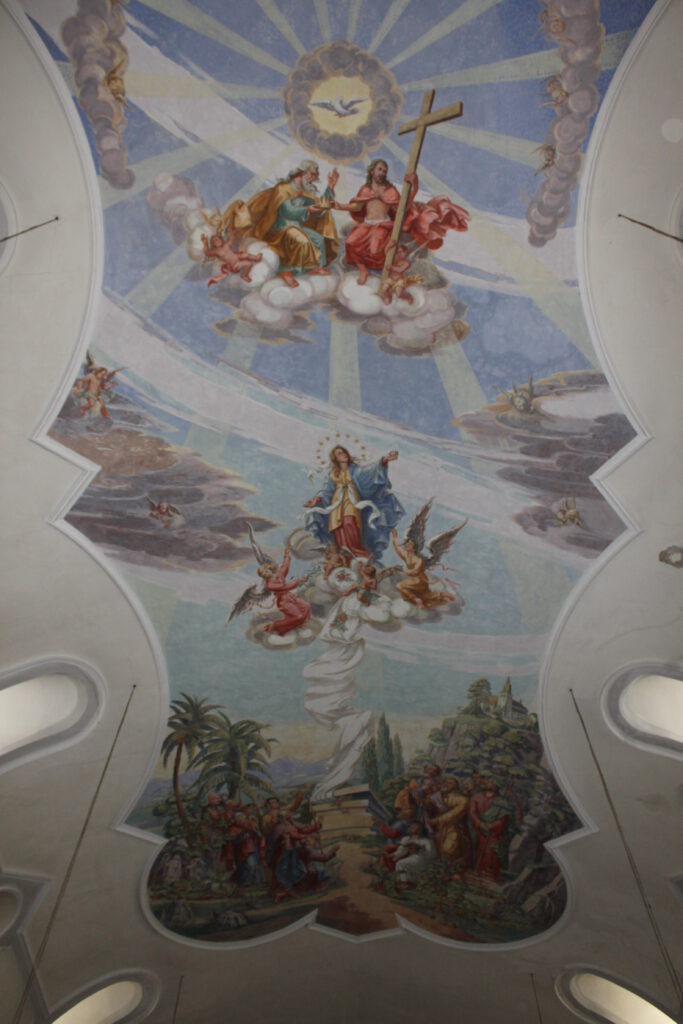 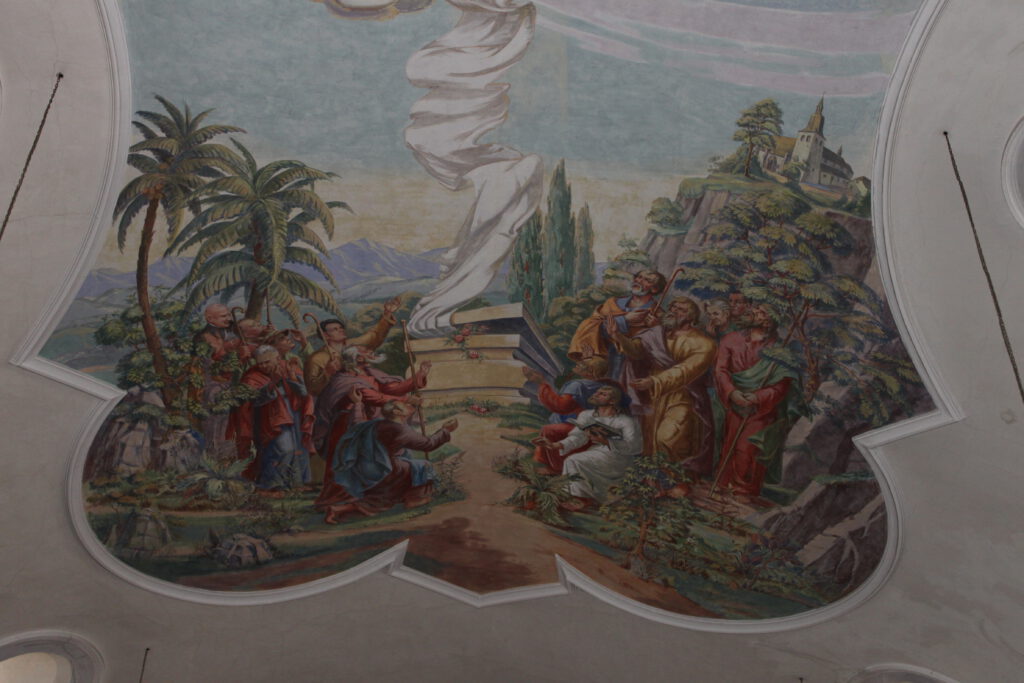 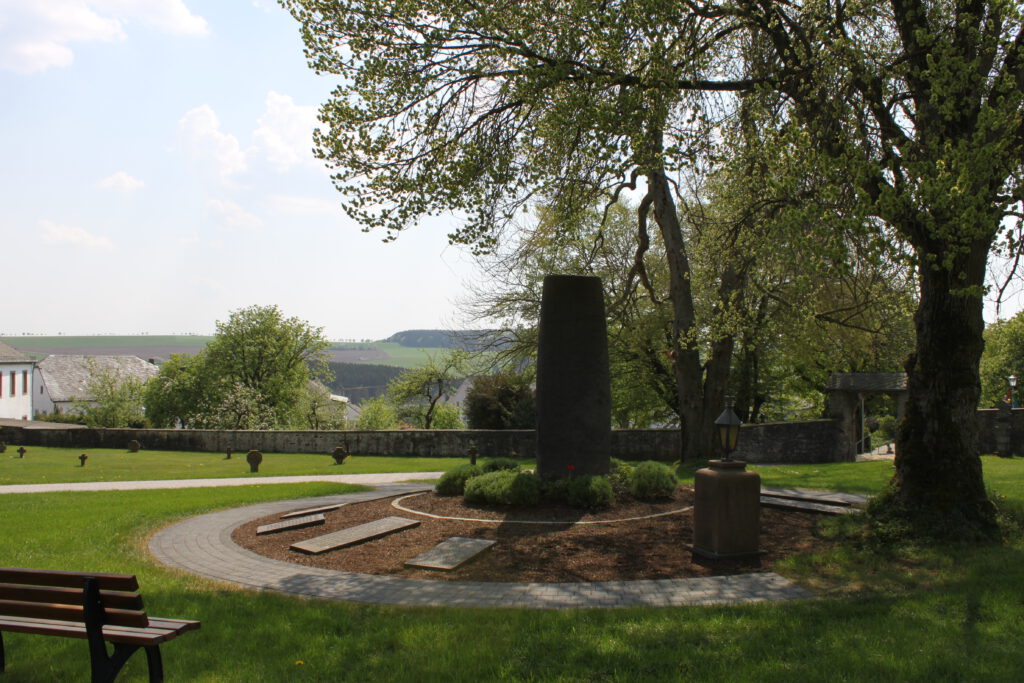 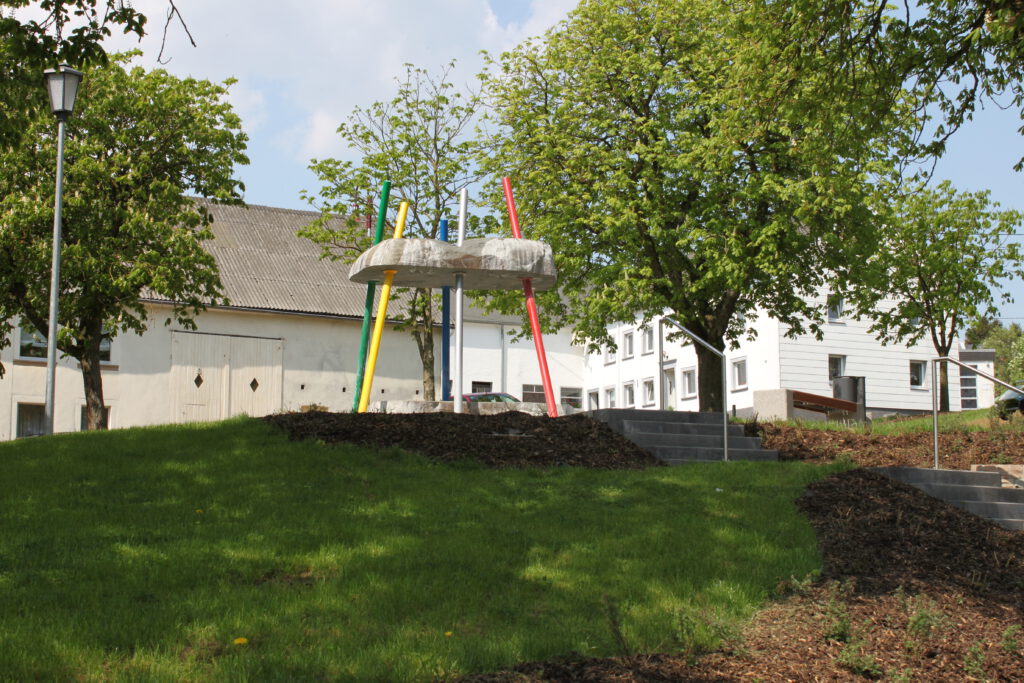 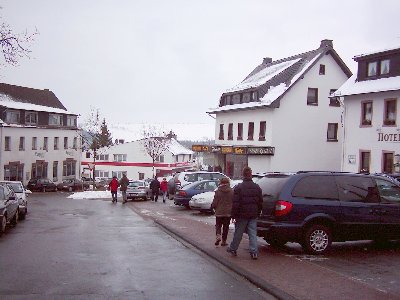 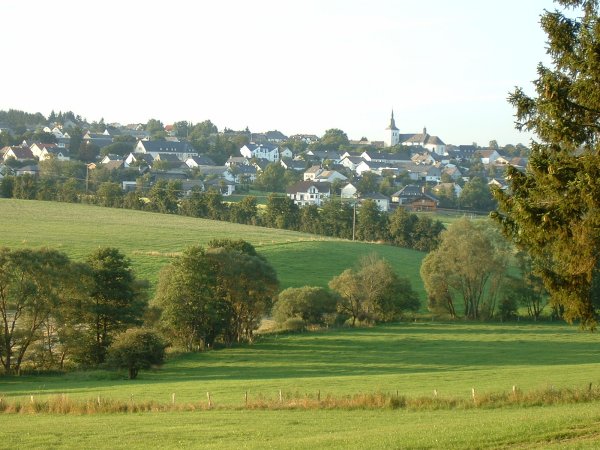 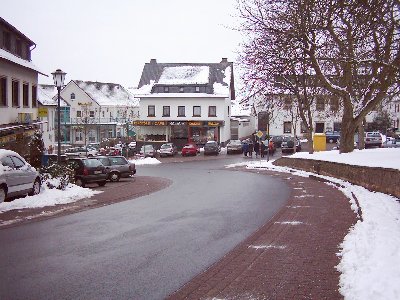 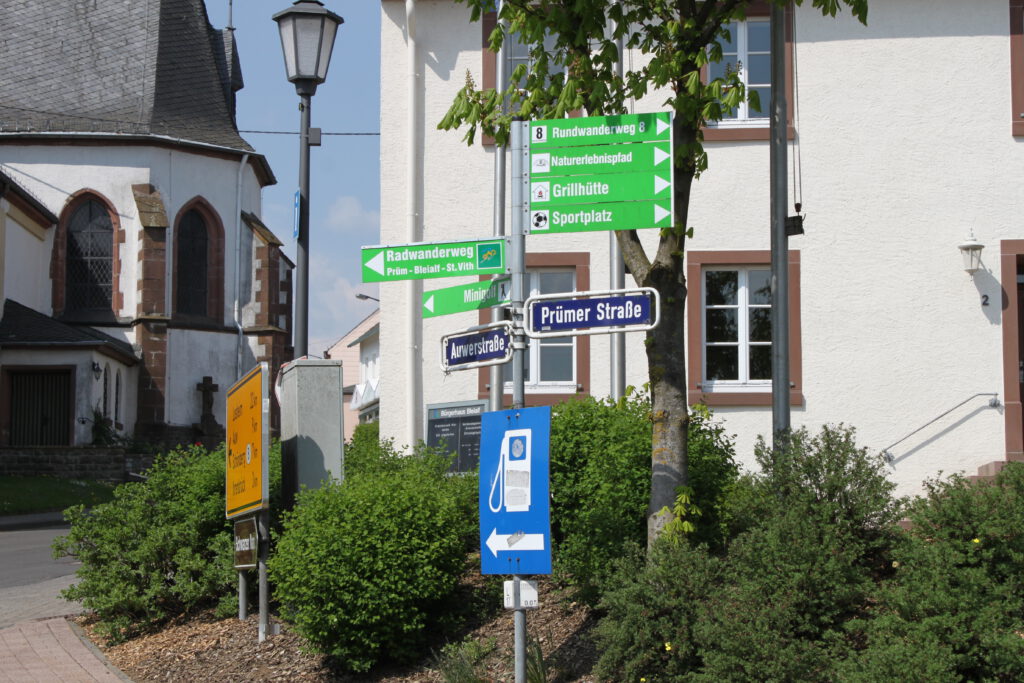 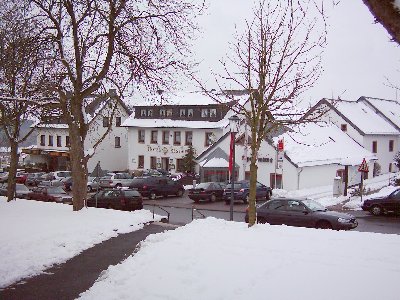 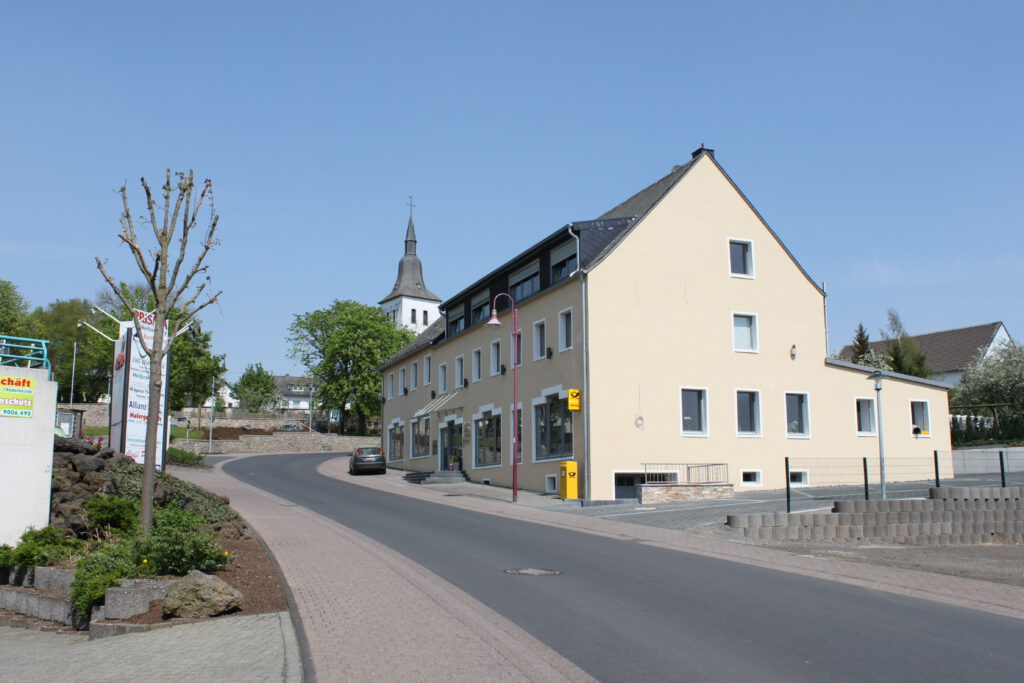 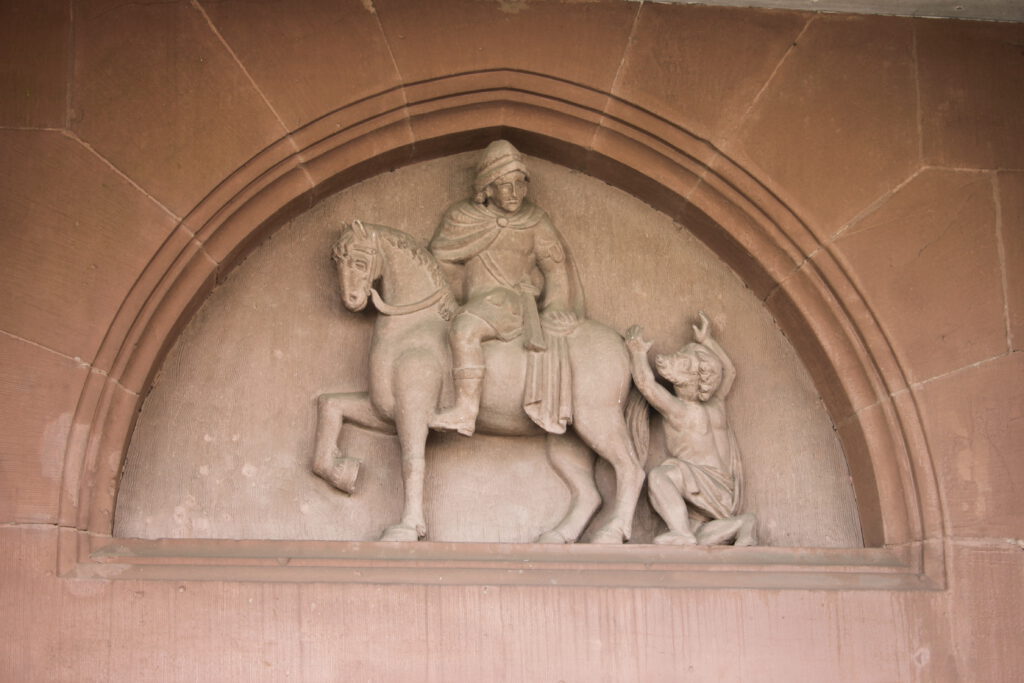 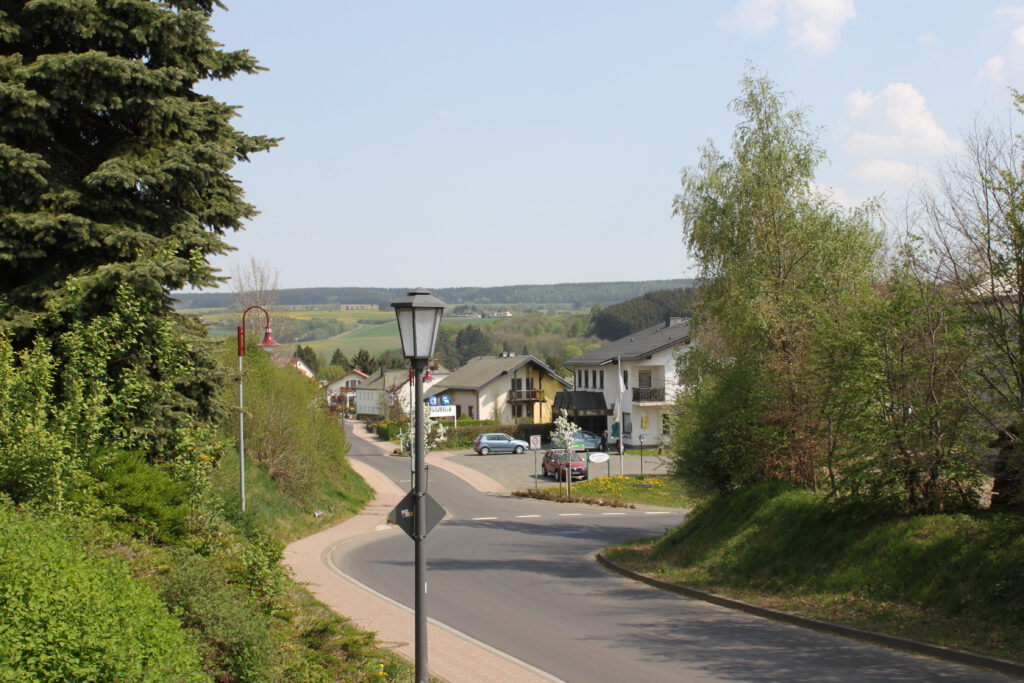 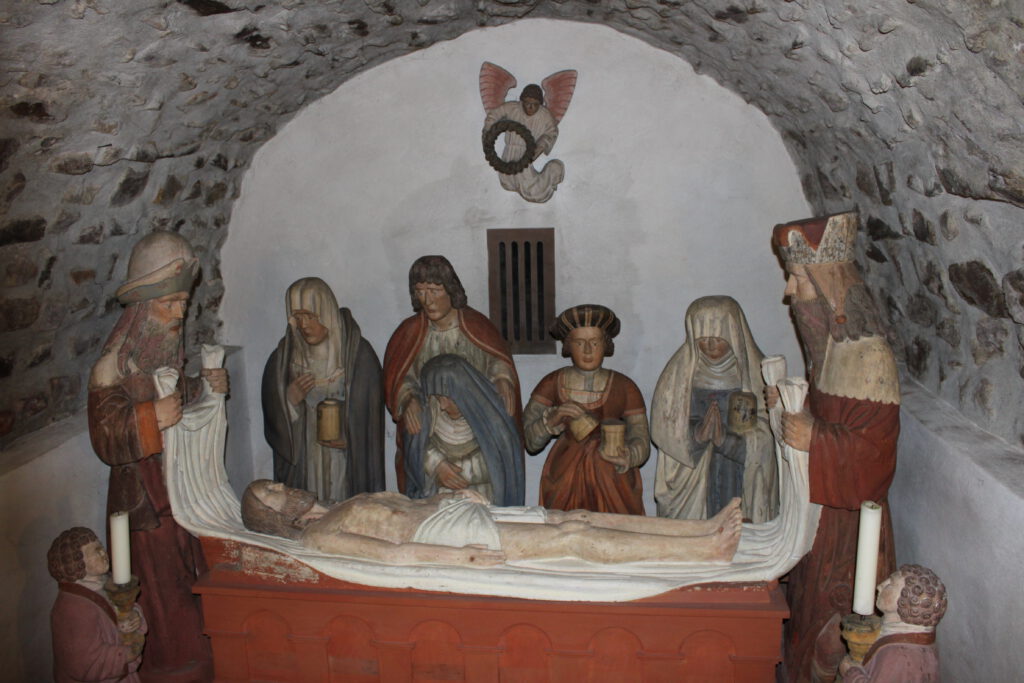 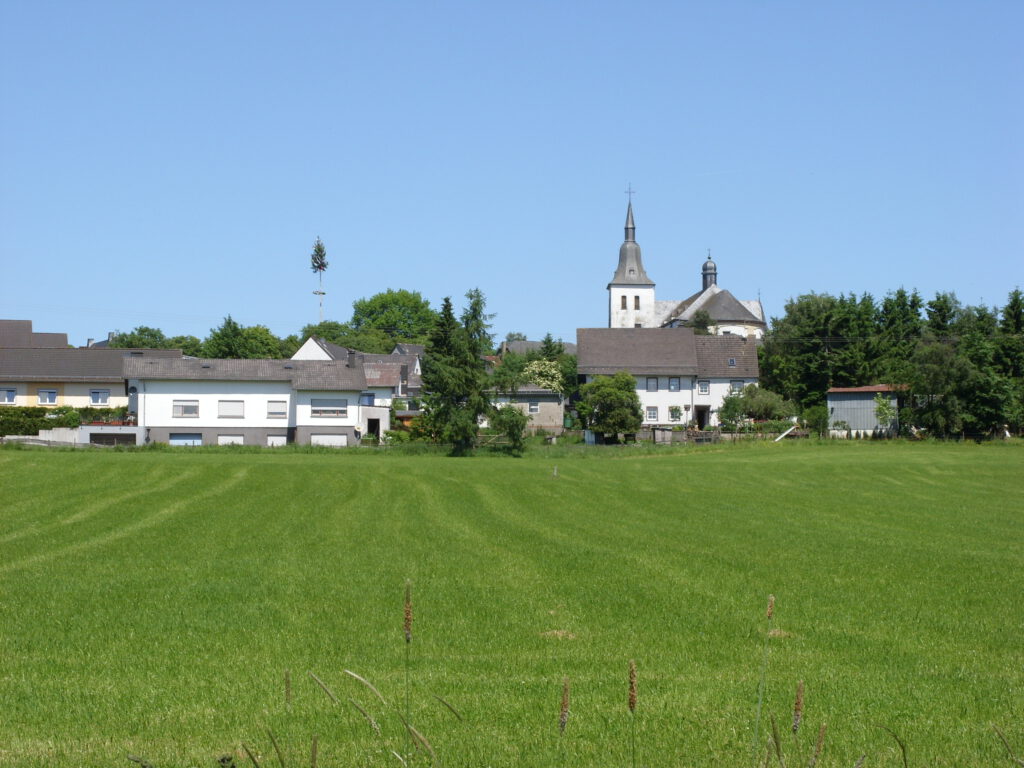 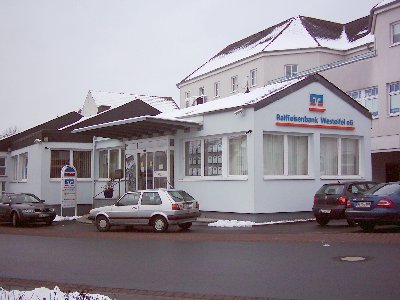 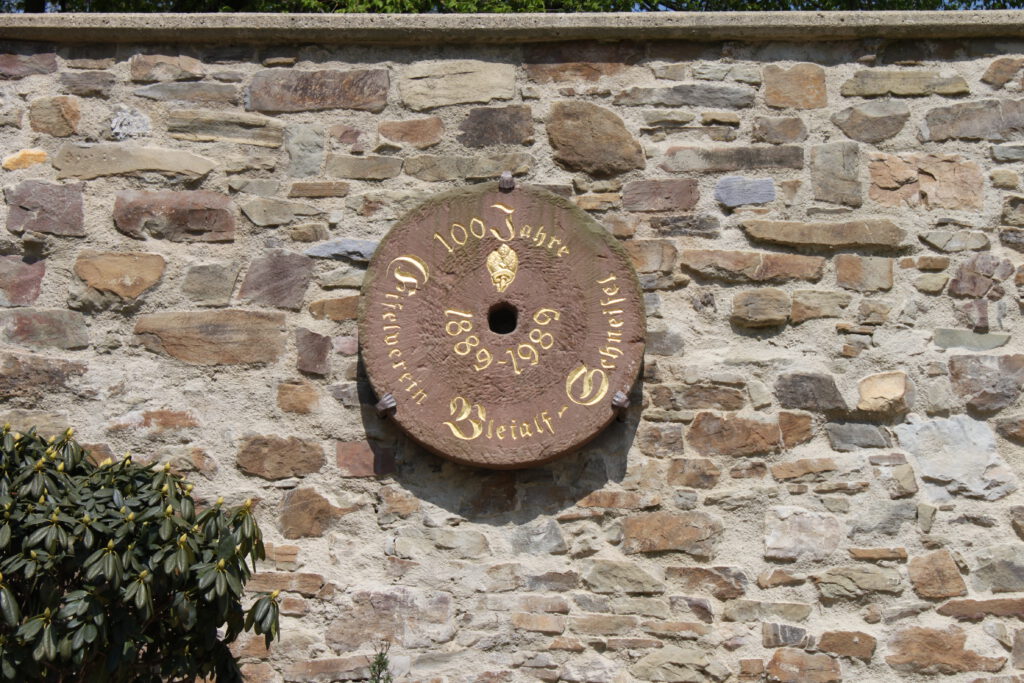 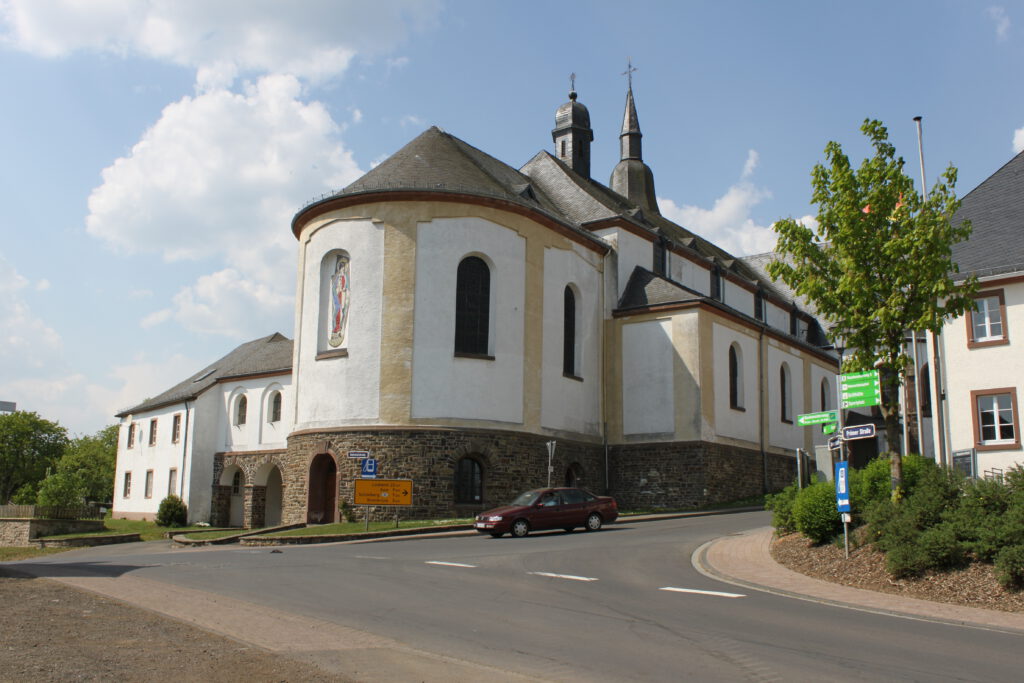 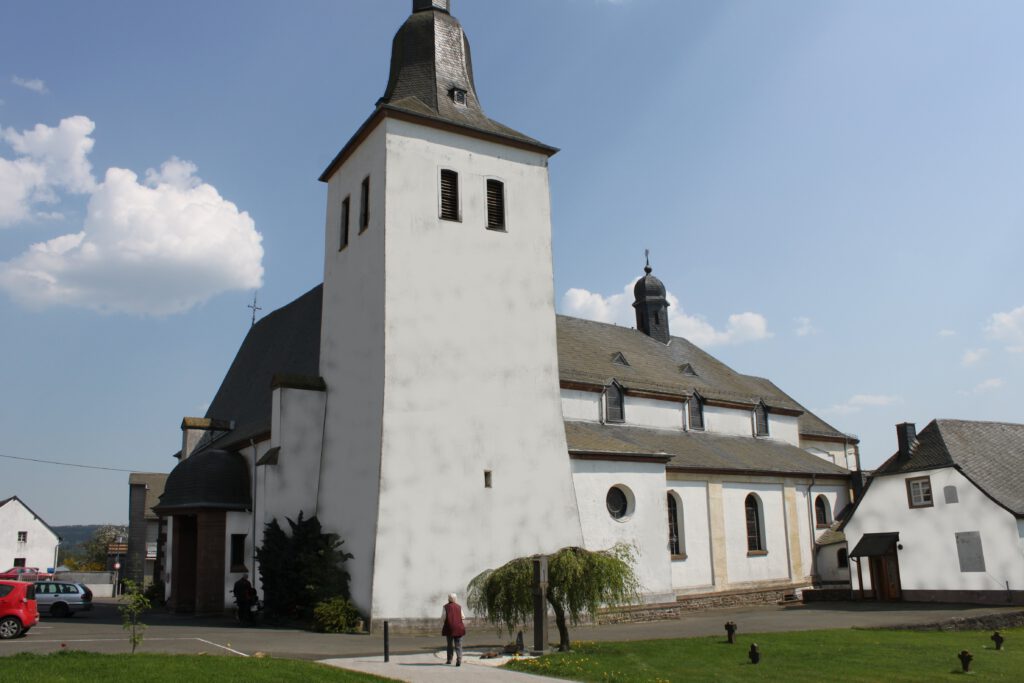 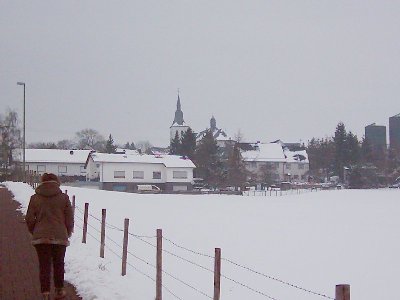 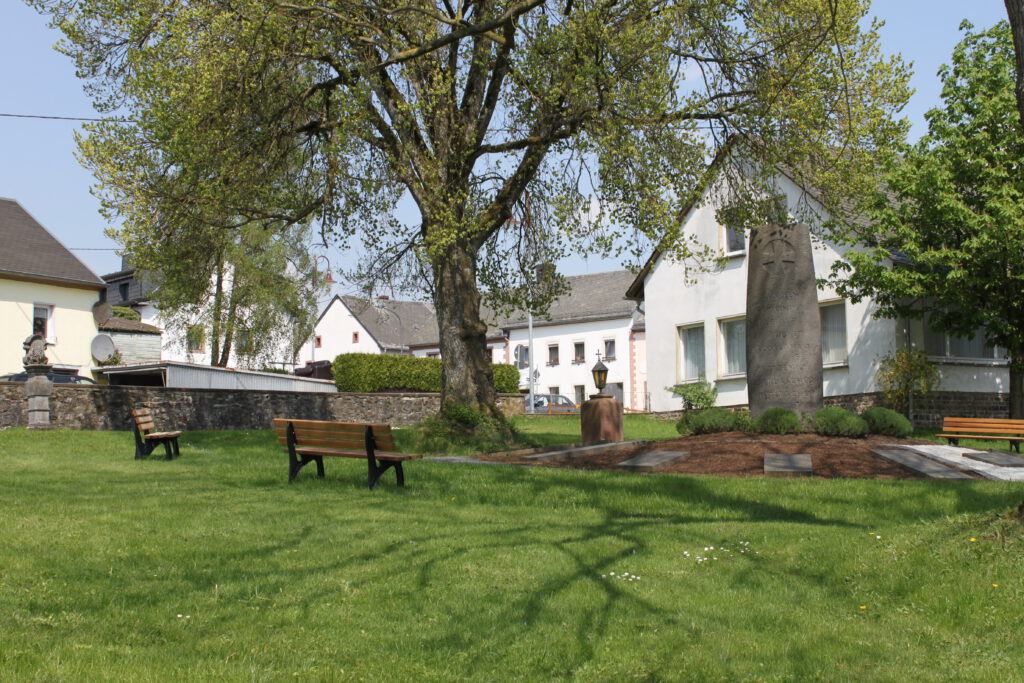 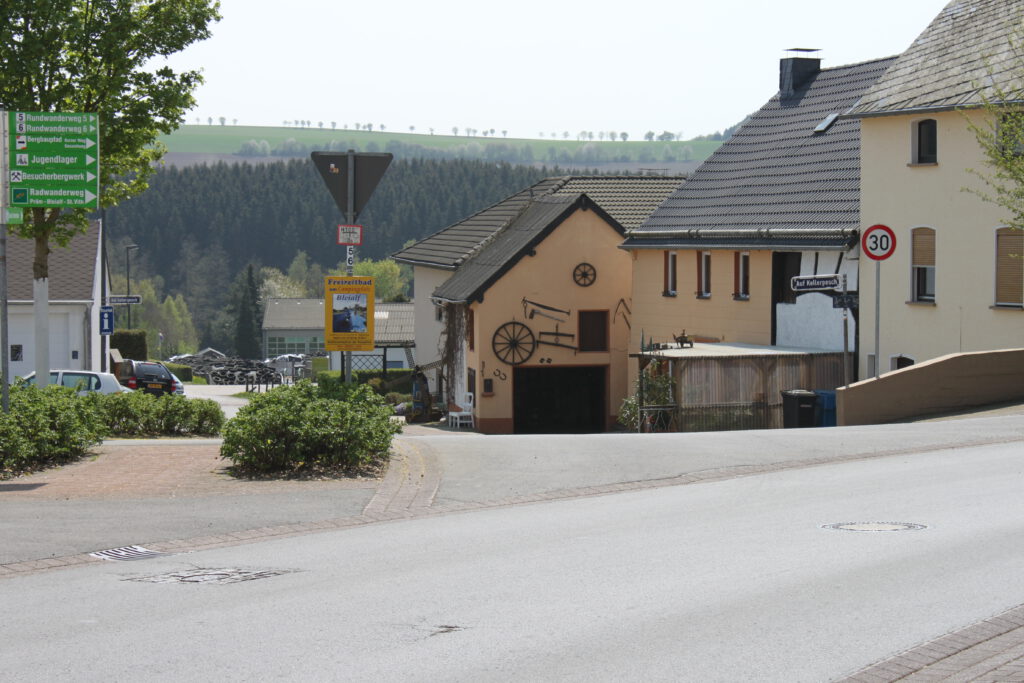 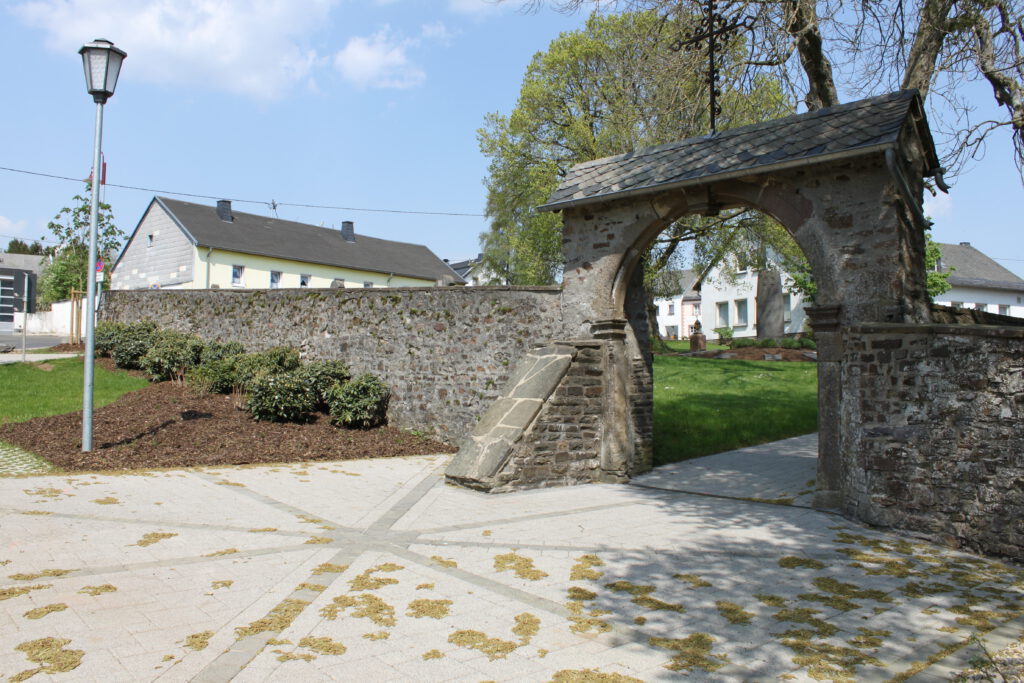 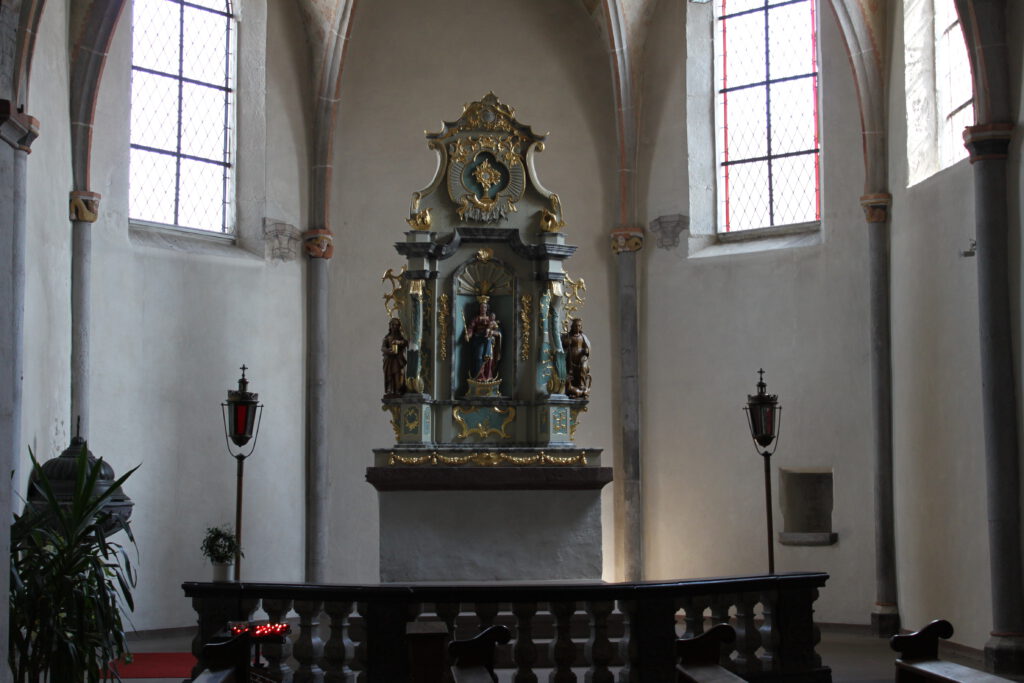 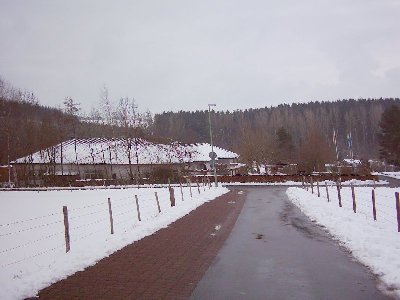 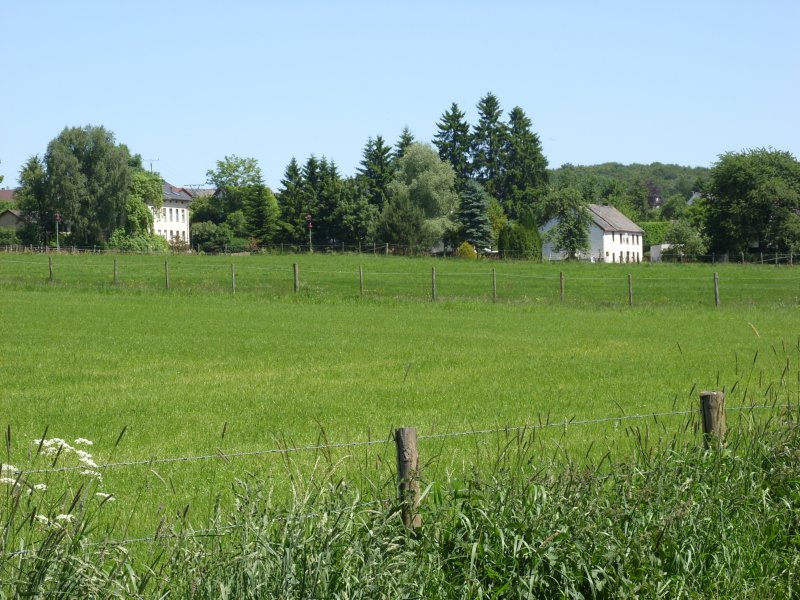 It was first mentioned in a document in 893 in the Prümer Urbar.

Bleialf is a local community in the middle of the Snow Eifel in the Eifelkreis Bitburg-Prüm in Rhineland-Palatinate.

It belongs to the municipality of Prüm.

Numerous finds have been made in the Bleialf area that clearly indicate a Roman presence as early as the first centuries after the birth of Christ.

The history of Bleialf begins only slightly later than the history of Prüm Abbey and is closely linked to it for many centuries.

There is no doubt that the Bleialf farm (Alve) had a special position and importance within the area of Prüm Abbey at that time.

It was the later centre for the cultivation of the Prümer Bannforst, which Bertrada von Mürlenbach gave to the Prümer monastery as a gift in 721.

Bleialf was first mentioned in a document in the Prüm Urbar in 893, and in 1993 it looked back on its 1100th anniversary.

In the "Prümer Urbar" Bleialf is called "Alve" and "Alue". It was not until 1584 that the present name "Bleialf" was first mentioned in a document.

No archives to show.